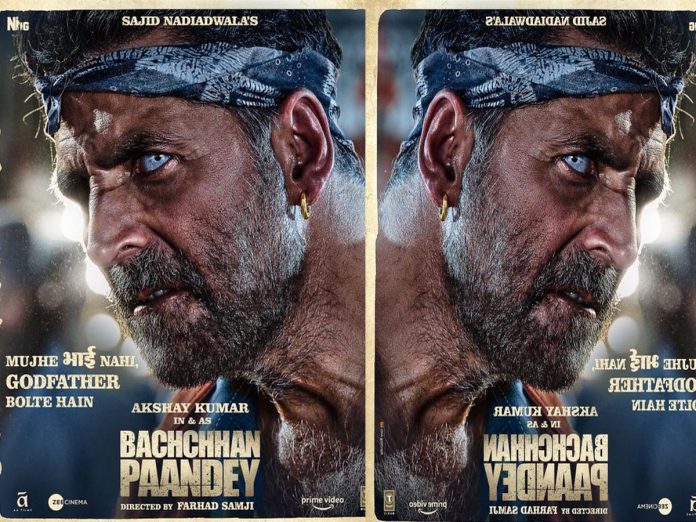 Bollywood Superstar Akshay Kumar has ended the year 2021 on a grand note with Bell Bottom(theatrical release), Sooryavanshi(theatrical release) and Atrangi Re(OTT release). At the box office, Sooryavanshi created a sensation and proved still people love to watch movies in theatres despite pandemic and the OTT platforms were available.

In 2022, Akki is ready with several exciting projects. If there is no covid third wave, Akshay’s Prithviraj would have been released and it was pushed back to April 1st. He is coming to the box office as Bachchan Pandey, which is his first release in 2022.