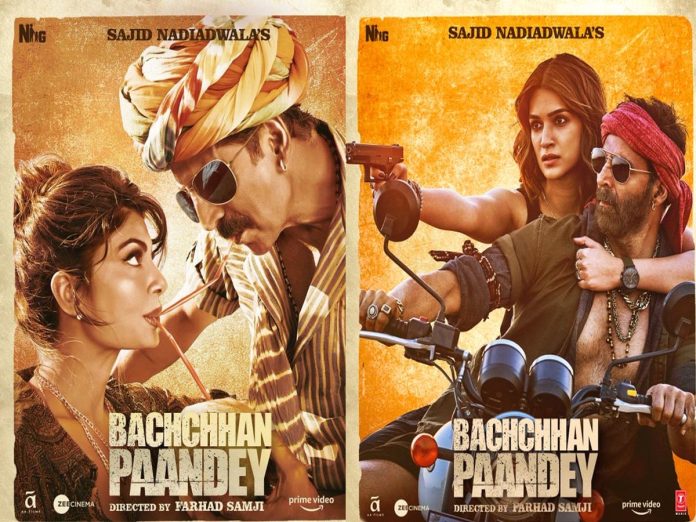 The most awaited Bachchhan Paandey trailer has been dropped. This trailer is fully loaded with action and comedy. In the trailer, Akshay Kumar, Arshad Warsi, Kriti Sanon, and Pankaj Tripathi left their impression.

Jacqueline Fernandez is the lady love of the Sooryavanshi actor in the flashback episode. And the trailer is promising and the Bollywood will get first blockbuster with Bachchhan Paandey.

The film is slated for the grand release on 18th March 2022.