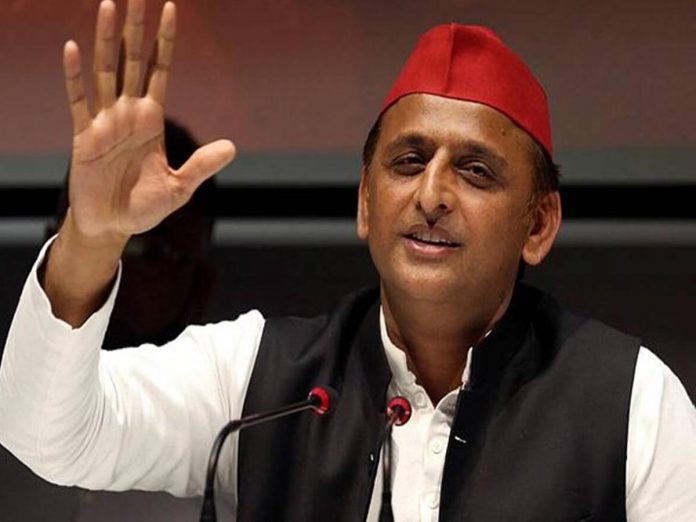 Samajwadi Party leader Akhilesh Yadav is confident of trouncing the BJP in the February-March UP Assembly elections. In a statement on Saturday, the former UP CM said that the SP-RLD combine will win 400 out of 403 Assembly seats, reducing the BJP to a mere 3 seats.

“Given the anger of the people, the alliance is going to get 400 seats,” he said in Aligarh, as quoted by ANI.

On its part, BJP leaders are claiming that the ruling party will win 300-350 seats. The first phase will kick off on February 10.

There are murmurs that the BJP is facing headwinds in Purvanchal more than Western UP. On the other hand, SP is trying to capitalize on people’s dissatisfaction with the Yogi Adityanath government over inflation and unemployment.