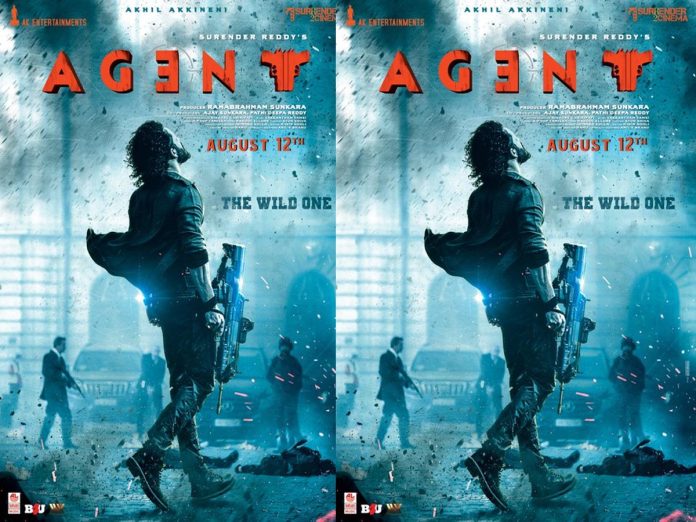 Akhil Akkineni who scored a first commercial hit with Most Eligible Bachelor has signed director Surender Reddy’s spy action thriller ‘Agent’. The shooting of the film is currently going on in Hyderabad.

Recently, Legend Mammootty joined the shooting of Agent. Today, the team has announced that Agent will arrive at the box office on 12th August 2022, which is an ideal date as the film has a patriotic backdrop.

Besides, it got a four day long weekend at the box office. Sakshi Vaidya is the female lead opposite Akhil, music is composed by Hip Hop Tamizha, produced by AK Entertainments in association with Surender 2 Cinema, Story by Vakkantham Vamsi, and directed by Surender Reddy.