Ajith is delighted with Valimai output 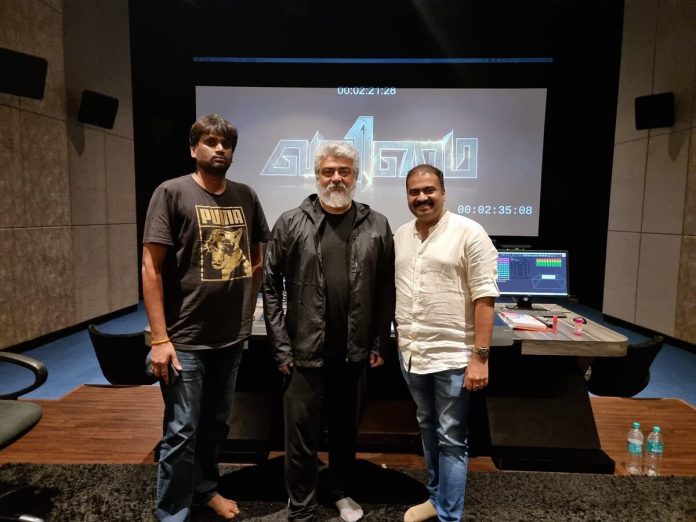 Kollywood Superstar Ajith Kumar has a great fanbase across South India. This great human follows values not in movies but also in real life too.

Now, the superstar is coming with an action thriller ‘Valimai’. Yesterday, its Telugu, Kannada, and Hindi trailers were released and got a tremendous response. There has been huge competition for Valimai Hindi theatrical rights post rave reviews from the special show.

According to the latest reports, Thala Ajith has watched Valimai and he was delighted with the output. The close associates of Boney Kapoor reviewed Valimai as an Indian reply to Fast and Furious.

Valimai will be released on 24th February 2022 in Telugu, Tamil, Kannada, and Hindi.