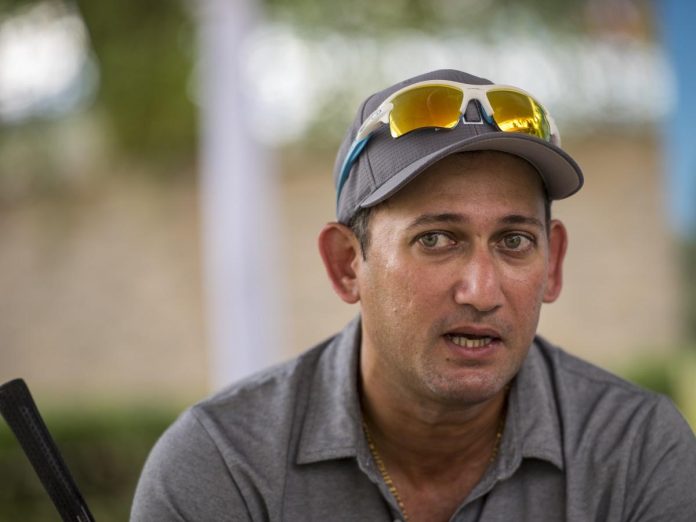 Former Indian Cricketer Ajit Agarkar is now officially part of Delhi Capitals family. He has been appointed as the assistant coach for DC. In the IPL, Ajit represented KKR and Delhi Daredevils as a player. Now, he is onto the new job for Delhi Capitals. He accompanies Aussie Legend, DC Head Coach Ricky Ponting, Bowling Coach James Hopes, and another assistant coach Pravin Amre.

The DC team management confirmed it through an official statement and it also shared the excitement of Ajit to work with them in their website. Ajit said,“I am very excited to be part of Delhi Capitals squad for this season. I have been lucky enough to be a player and to be returning in a different capacity. It’s obviously very exciting. We have a young and terrific squad led by one of the most talented players in the world, Rishabh Pant. And the coach Ricky Ponting has been a legend of the game. Looking forward to working with them, can’t wait to get started and creating some special memories.”

Share
Facebook
Twitter
Telegram
WhatsApp
Previous articlePawan Kalyan is the only one in Tollywood to have that rare record
Next articleHere is when the IPL 2022 final will be held!