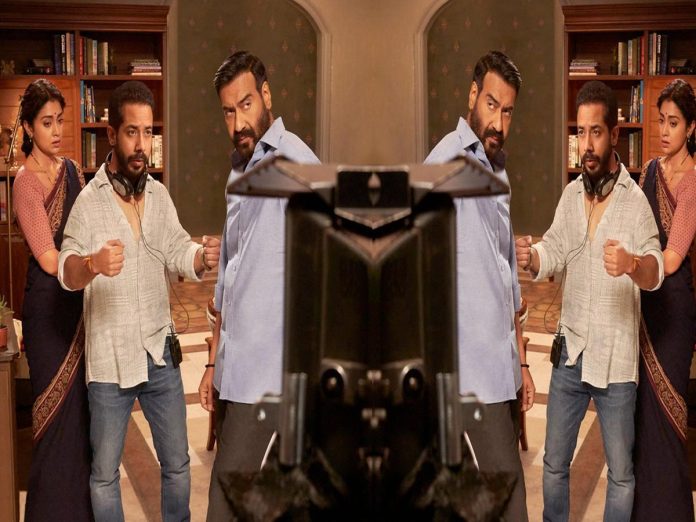 Yesterday, Ajay started shooting for the filming along with Shriya Saran in Mumbai. It was a sequel to 2015’s Drishyam, which was directed by Nishikant Kamat. It was known that this was an official remake of Mohanlal and director Jeetu Joseph’s Drishyam(Malayalam).

It’s sequel was released in 2021. Later it was remade with Victory Venkatesh in Telugu too. Coming to Drishyam 2 Hindi, the shooting will be extensively done in the locations of Mumbai and Goa.