After Vedha, it’s time for Saif’s first look as Vikram! 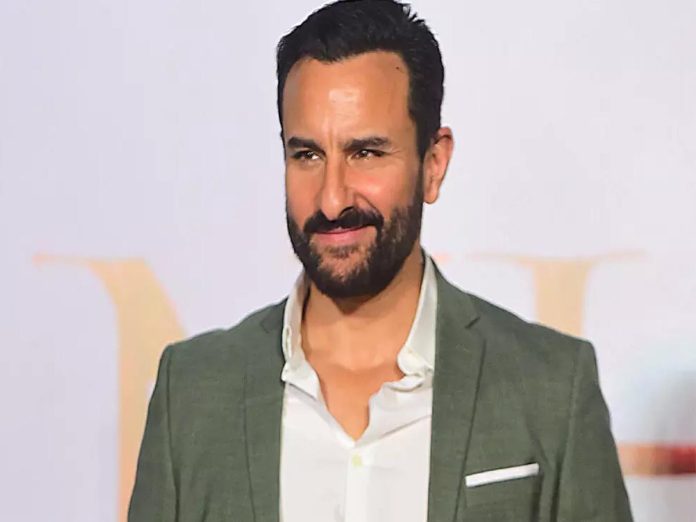 On the eve of Hrithik Roshan’s birthday, the first look of Vedha has been released and got terrific response. It was known that Vikram Vedha movie was remaking in Hindi with the same title with Hrithik and Saif Ali Khan by the original director Pushkar Gayatri.

Radhika Apte is playing a key role. This neo-noir action thriller is produced by T Series, Y NOT Studios in association with Reliance Entertainment.

Vikram Vedha is confirmed for the grand release on 30th September 2022.