Adipurush sequel is on cards 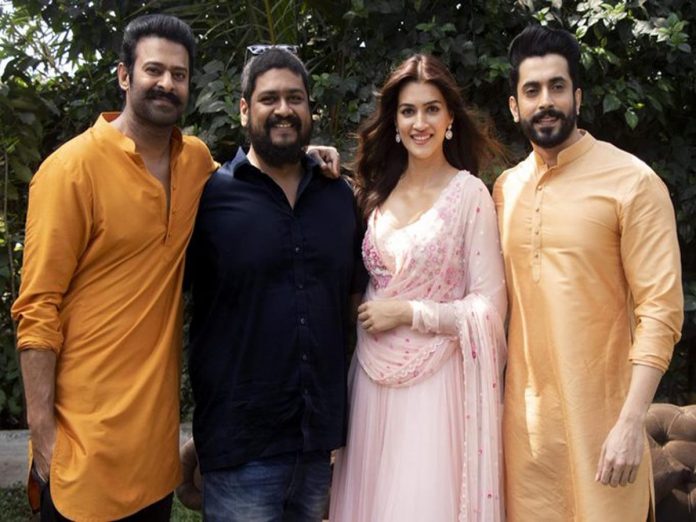 Rebel Star Prabhas is going to do another sequel after Baahubali and Salaar. During RRR promotions, Prabhas gave a hint that Salaar was a two part movie like Baahubali. The latest to hear is that Adipurush also has a sequel.

The director Om Raut approached Prabhas and narrated the idea of its sequel. The Radhe Shyam actor who was impressed with the idea of Om Raut has given green signal for the sequel. At Present, Om Raut has been busy with the developing the idea along with the post production of Adipurush.

The team Adipurush gave a lot of priority to pp because it got a lot of VFX work too. In Adipurush, Prabhas plays Lord Rama, Kriti Sanon( Maa Sita), and Saif Ali Khan( Lankesh, Demon King Ravanasur). The film is produced by T-Series.

Adipurush is scheduled for the grand release on 12th January 2023.