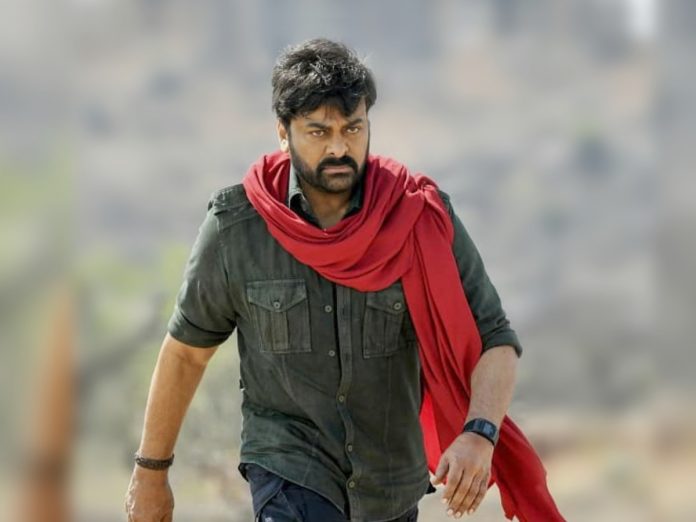 The team Acharya is keen to start promotions for this biggie with the trailer. Yes, the trailer of Acharya is likely to be released on the eve of Sri Rama Navami on 10th April 2022. Followed by the trailer, the team planned promotions pretty aggressively.

So far three songs and two intro teasers have been released and got massive response. In Acharya, Ram Charan’s character is not an extended cameo. The film is produced by Matinee Entertainment and Konidela Production Company, music is composed by Mani Sharma, written and directed by Siva Koratala.