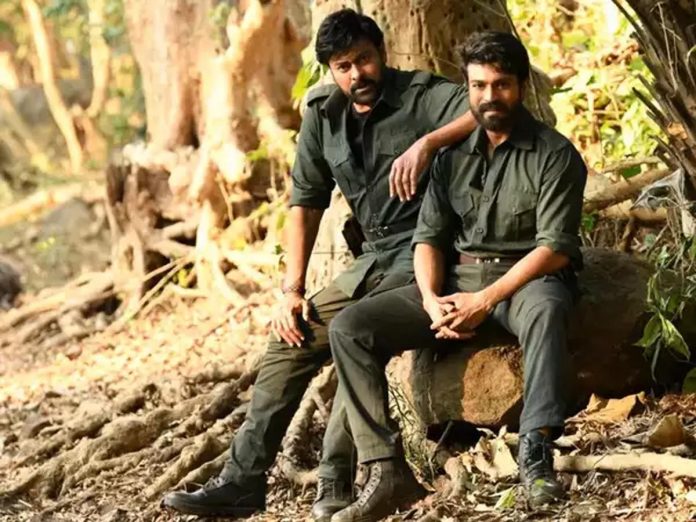 It was known that the most awaited Acharya trailer was announced to release on 12th April 2022. Today, the team has confirmed that this trailer will be screened in theaters. The director Siva Koratala and team got the mass cut of Acharya trailer and it will be released on all major theaters at 5:49 PM.

The Acharya team has some special plans to promote their content. Already, teasers and songs became huge hit. The trailer will be a feast to fans and the team is confident that not only trailer but also the movie will meet the expectations.