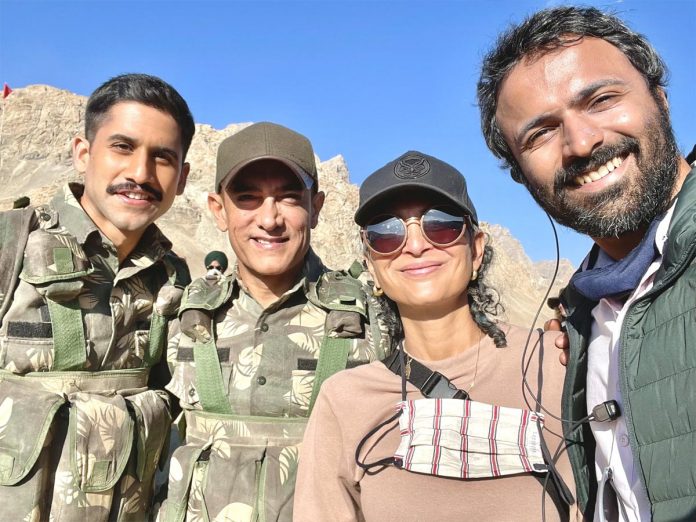 After Pushpa’ huge success in mass circuits in North India, there has been news viral that LSG evicted BO clash from KGF Chapter 2, which was scheduled for the massive release on 14th April 2022. Besides, Thalapathy Vijay’s Beast also joined the race.

But Laal Singh Chaddha makers thrashed those as rumours and re-confirmed that the movie will be released on 14th April without fail. According to the reports, the distributors down south and up North also showed interest in KGF 2 and Beast compared to LSG, especially down South.

The Laal Singh Chaddha team, which thought their film’s box office performance will be affected due to Beast and KGF 2 has pushed back their movie’s release date.

Laal Singh Chaddha will be released on 11th August 2022.