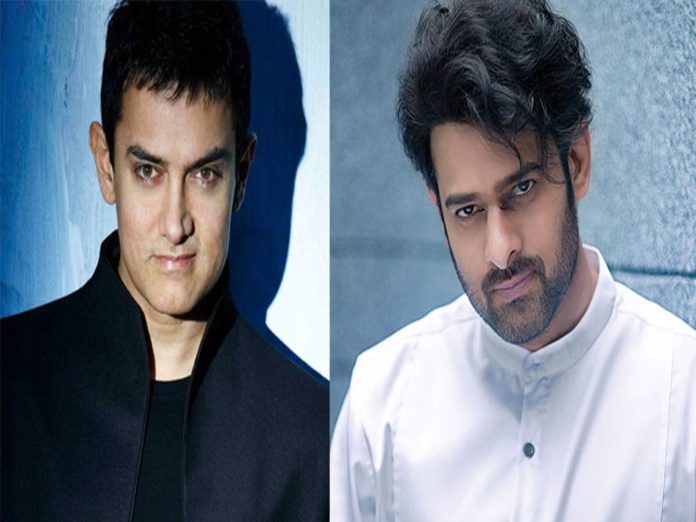 The entertainment industry has been facing a lot of problems post pandemic, especially with release dates. It was known that many films’ releases had been postponed due to Covid-19.

And the consequences post covid have been irking producers as well as fans due to consistent reshuffling in release dates. Aamir Khan’s Laal Singh Chaddha has been postponed multiple times and set for the grand release on 14th April 2022.

Now, it has been postponed again to 11th August 2022 as the LSG team is unable to complete the film in time. LSG has taken Prabhas’ Adipurush release date now.

It was known that Adipurush was confirmed for the grand release on 11th August 2022. With the request of the LSG team, Prabhas and Adipurush team postponed the movie release. Soon, a new release date will be announced by producer Bhushan Kumar of T-Series.

Aamir Khan released an official statement regarding this and thanked Prabhas and the entire team of Adipurush for pushing back its release date.