Aamir Khan is the chief guest for RRR Delhi event 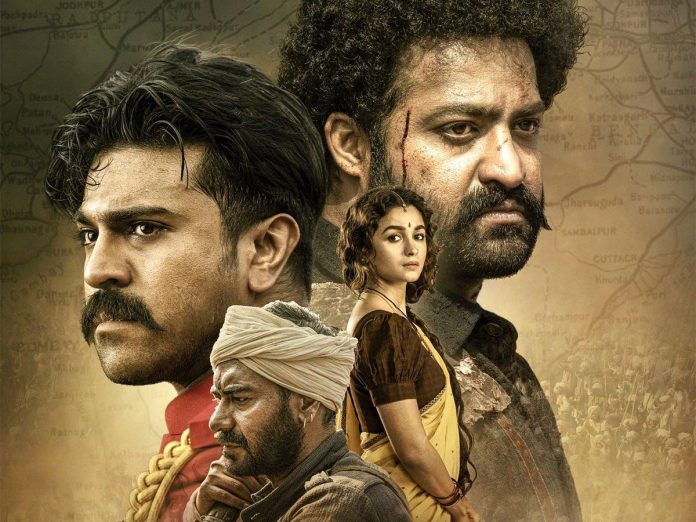 After completion of the RRR pre-release event in Karnataka, the trio Rajamouli, Ram Charan, and NTR reached Gujarat and visited Sardar Vallabhai Patel’s Statue Of Unity. Later, they interacted with the media.

After Gujarat, they reached Delhi and will address the press conference at 5 PM at PVR Plaza. Later, they will interact with fans at Imperial Lawn at 7 PM, Delhi. For this Fan interaction event, Mr Perfectionist, Superstar Aamir Khan will attend as special guest and pour in their best wishes to team RRR.

It is a treat for fans. Earlier, Salman attended Mumbai pre-release event and extended his support. Tomorrow, the RRR team will promote their film in Amritsar and Jaipur.
RRR storm hit the box office on 25th March in multiple languages across the world.