A renowned Tollywood actor to be part of Bigg Boss OTT! 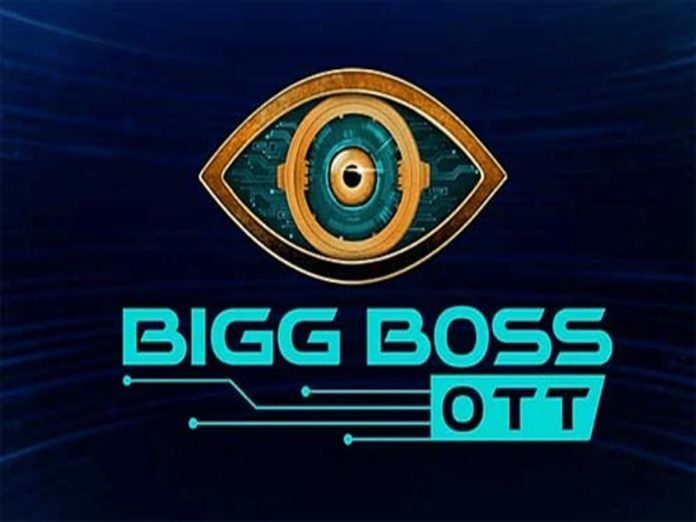 According to the sources, the producers of BB OTT have started the process of picking housemates. Already, BB Telugu 5 finalist Siri’ boyfriend Sirhan has opted for the show.

And the team is keen to rope in BB House Season one finalist, popular actor Navdeep for this OTT show. He was approached and the team was waiting for his consent. If Navdeep is part of BB OTT, probably, he is the first contestant who has been repeated by the Bigg Boss management.

In BB first season, Navdeep was the sole entertainer of the house.