A noted Bollywood house offers a massive deal to NTR! 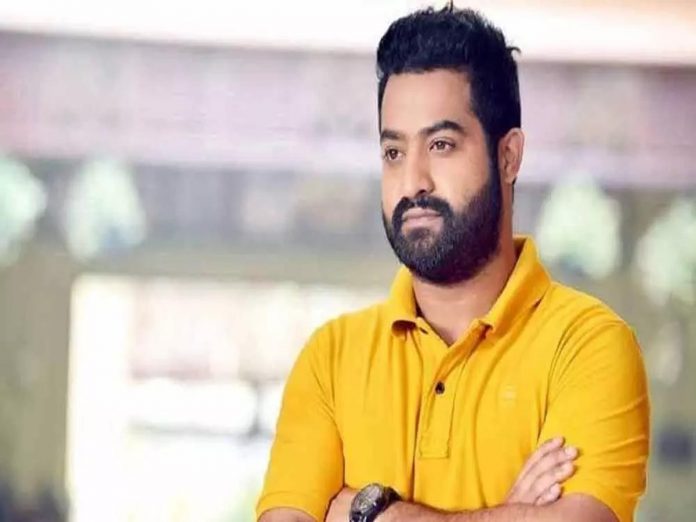 With Baahubali, the director Rajamouli has not only given India’s biggest blockbuster but also given pan India stardom to Rebel Star Prabhas. Now, he did again with RRR. This time, Ram Charan and NTR.

It was a universal fact that NTR was one of the Superstars who have a huge mass base in Tollywood. According to the reports,  noted Bollywood producer Karan Johar approached NTR with a massive deal for a multilingual.

If the reports are believed to be true, this film will be started once NTR completes his 30th film with Siva Koratala followed by director Prashant Neel. Regarding KJO and Tarak’s project, clarification will be expected in the coming days.

The shooting of NTR 30 is likely to start in June.