A date is set for Ajith Kumar’s next! 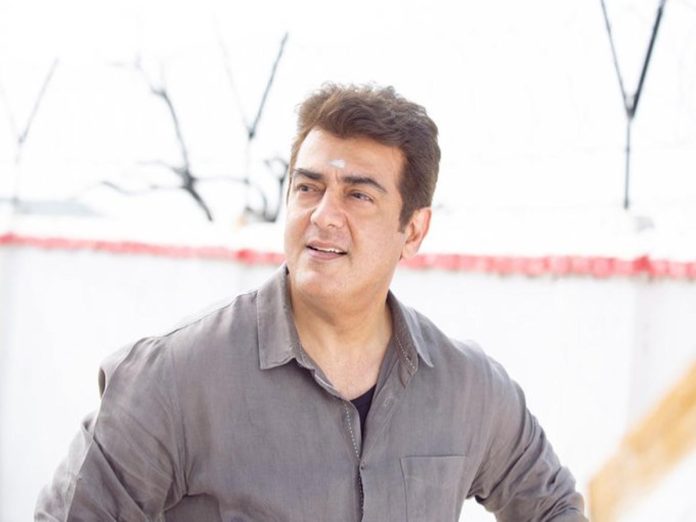 Despite critics didn’t love Valimai, Ajith Kumar fans and Tamil movie lovers have poured in their love and made it a box office sensation. The producer Boney Kapoor confirmed that the film collected over 200cr worldwide and it was a profitable venture to whomever associated with it.

It was a known fact that Ajith Kumar was doing another film in the combo of director H Vinoth and producer Boney Kapoor. Their last two films were Nerkonda Paarvai and Valimai. Now, they’ve teamed up for AK 61 for a hattrick.

According to the latest reports, the shooting of AK 61 will be started on 11th April in Hyderabad. Further details about the cast and crew will be revealed in the coming days. After Vedalam and Vivegam, Rockstar Anirudh Ravichander is said to be part of AK 61.