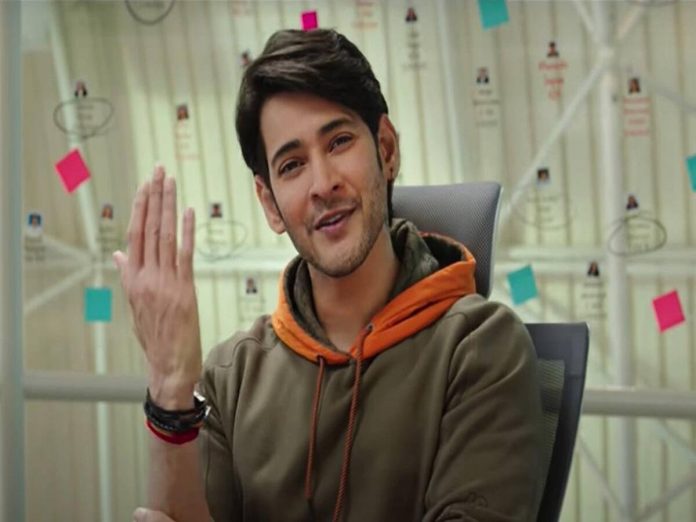 Superstar Mahesh Babu’s Sarkaru Vaari Paata is one of the most awaited releases of 2022. The songs have doubled the expectations on the movie. The songs ‘Kalaavathi’ and ‘Penny’ were chartbusters and lakhs of reels were made.

According to the latest reports, 95% shooting of Sarkaru Vaari Paata is completed. Except for a couple of songs. Soon, the post production including dubbing process will be started. The team SVP will give updates on the next single and other exciting details about the movie in the coming days.