60% of Prabhas’ next shoot in that set only 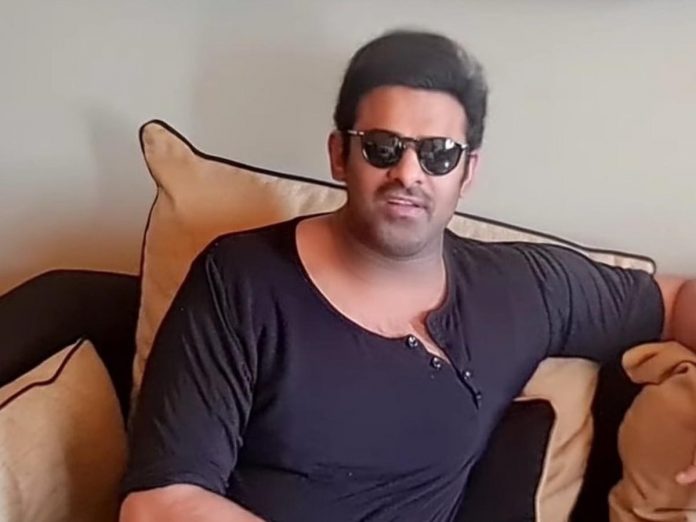 After Radhe Shyam’s result, Rebel Star Prabhas is keen to complete a film and release it this year. The director Maruti has been busy in the script work. This horror comedy’s inaugural ceremony will be on 10th April at Ramanaidu Studios.

As per the story, a house plays a key role in the movie. The makers are erecting a huge house set worth 5cr in Hyderabad. 60% of the film’s shoot will be completed in this set only. Further details about the project will be revealed soon.

Prabhas will shoot Maruti’s movie simultaneously with Project K. The Baahubali actor is keen to release this horror comedy by the end of 2022.