14 minutes of Valimai is trimmed 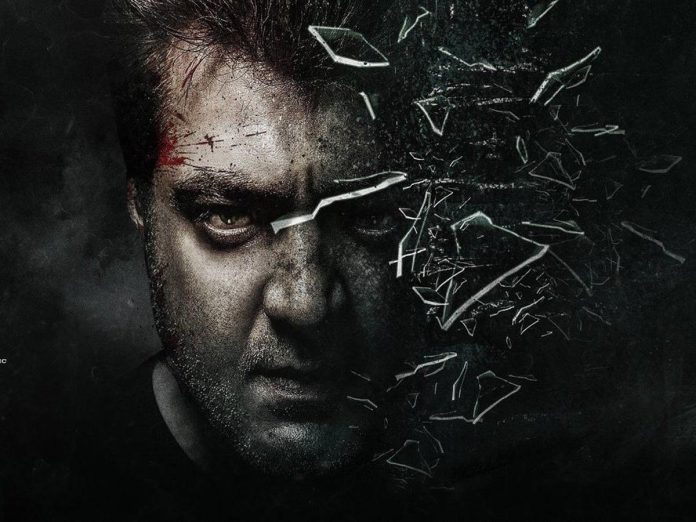 Thala Ajith and director H Vinoth’s action thriller Valimai started its box office run on a massive note despite mixed reviews. Valimai has collected 36.17cr gross in TamilNadu on its opening day. It was the top Day one grosser for Tamil Nadu.

According to the Kollywood media reports, the team Valimai has decided to chop 14 minutes in the second half and the trimmed version will be played from tomorrow in all theatres. It was known that many have expressed the lag in the second half.

The producer Boney Kapoor and team Valimai noticed it and cut 14 minutes. In Valimai, Thala Ajith’s screen presence, bike stunts, and the first half were said to be the major highlights of the movie.

Valimai has great bookings all over despite mixed reviews on its second day.