Ram Charan gets a huge deal from a noted Bollywood production house! 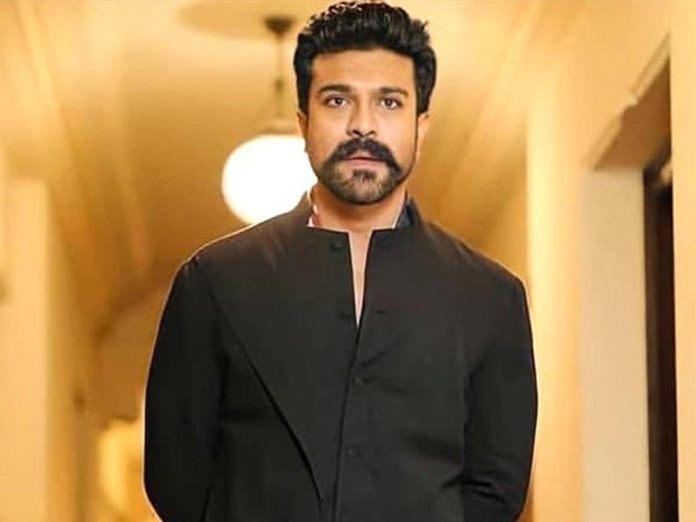 Mega Powerstar Ram Charan was on cloud nine for the terrific success of India’s biggest multistarrer. This Superstar has been receiving a lot of applause for his performance in the movie as Alluri Sita Rama Raju.

He brilliantly portrayed the different shades in his characterization. According to the latest reports, a noted Bollywood production house offered a two film deal to Ram Charan. And also offered him a fat check.

The Rangasthalam actor has lined up with crazy projects with director Shankar, and Gowtam Tinnanuri. The shooting of RC 15 will be started in Amritsar on 16th April.