A noted Bollywood is roped in for RC 15! 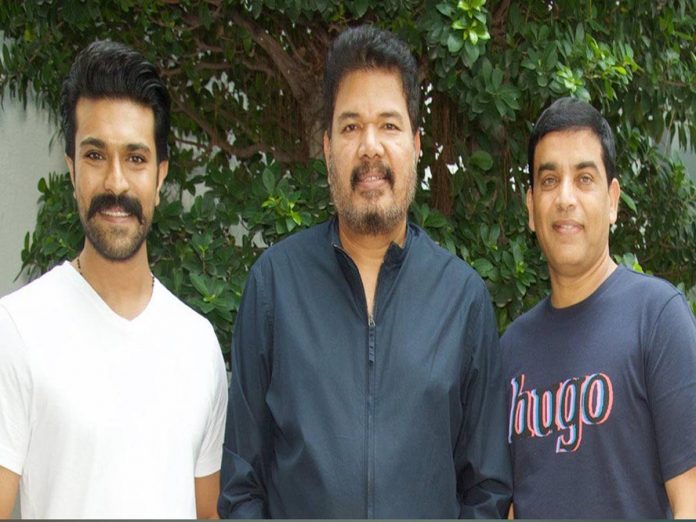 Mega Powerstar Ram Charan and director Shankar’s RC 15 shoot has been going on at a brisk pace. Mr C has taken a break for the promotions of RRR. Coming to the main point, a noted Bollywood director has been roped in for RC 15 to write dialogues of the movie.

Yes, he is the Akshay Kumar starrer Bachchan Pandey director. Mr Farhad Samji was first a writer, and music composer. And he has been roped in for Creative Genius Shankar’s political thriller. Regarding this, an official announcement is awaited.

On the other hand, he has been waiting for Bachchan Pandey’s release, which is scheduled for the grand release on 18th March 2022.