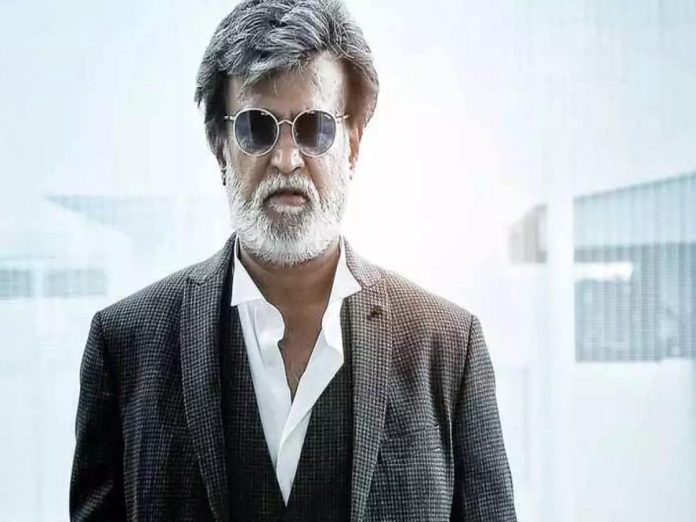 The director Pa Ranjith who had made back to back films Kabali, Kaala with Superstar Rajinikanth has all set to make his debut into Bollywood. He won millions of hearts with his Sarpatta Parambarai for his brilliant story telling. It was released on 22nd July 2021 on Amazon Prime and got terrific response from Legends like Superstar Rajinikanth, Kamal Haasan etc.,

After the south directors have been delivering amazing and blockbuster content, Bollywood makers have been queuing to make films with them. Now, Pa Ranjith has also been approached. He is all set to direct a  Hindi movie ‘Birsa’.

This film is produced by Shareen Mantri and Kishor Arora under the banner Namah Pictures. Further details about this project including cast and crew will be revealed in the coming days.